A Guide on Getting High-Resolution 3D Color Point Cloud!

This application note explores the use of combining Basler color 2D camera and Photoneo 3D scanner to create a high-resolution color point cloud for applications such as shipping container inspections.

If used frequently, the outer surface of the containers would sometimes go through wear and tear, and would often sustain damages. Most users would do quality checks on these containers for dents and cracks, and would often need a high-resolution image for further quality checks and labelling inspections. While visible to the human eye, measuring the depth of the dents and cracks by hand would be quite tedious. Usually, a 3D scanner would be sufficient to capture and measure the depth of the dents and cracks. However, the point cloud produced would not be of high-resolution, and labels on the shipping containers would not appear.

Thus, how do we go about this problem? 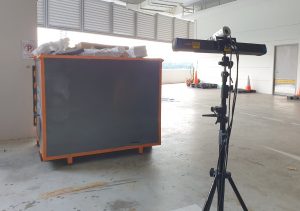 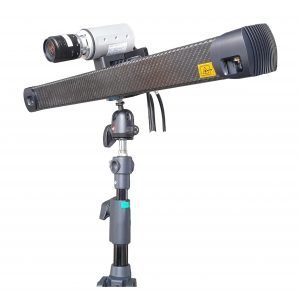 For this application, the Soda Vision Tech Team used both a Basler ace color camera acA5472-17uc and a Photoneo Phoxi 3D Scanner L. 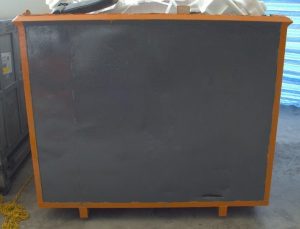 The Basler ace color camera produces high-resolution 2D images of the shipping containers for quality checks. In contrast, the Photoneo Phoxi 3D scanner produces a 3D point cloud which users can use to measure the depth of the dents and cracks. On its own, the 2D color camera is unable to produce a depth image where users can identify and measure the severity of the damage. When the Basler camera is combined with the 3D scanner, users are able to see the depth of the damage, as well as a high-resolution color image, creating a high-resolution 3D color point cloud. 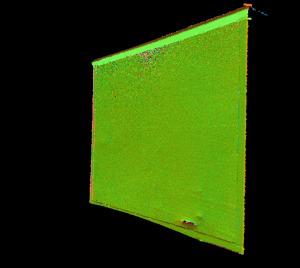 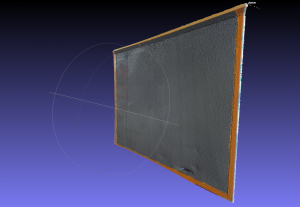 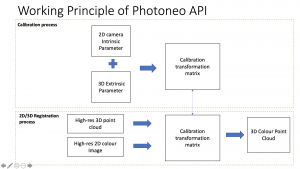 Figure 5: Diagram of the working principle of Photoneo Phoxi API

With the Photoneo Phoxi API, users only need to calibrate the 2D and 3D parameters once. From there, they can produce any 3D color point cloud for any object without further calibration. Moreover, the interface is able to integrate into C++ and C# programming.

Users can use this application setup for Food Inspections and Robot Visions.

Reach out to learn more about using and integrating Basler color cameras and Photoneo 3D Scanners in your applications!

Contact Us
A Guide on Getting High-Resolution 3D Color Point Cloud!2022-06-102022-06-10https://www.sodavision.com/wp-content/uploads/2022/05/sv_logo_k.webpSoda Visionhttps://www.sodavision.com/wp-content/uploads/2022/06/application-10-thumbnail-1.jpg200px200px
Got Questions?
Latest News
All News
ENABLE VISION+ FOR EVERY INDUSTRY